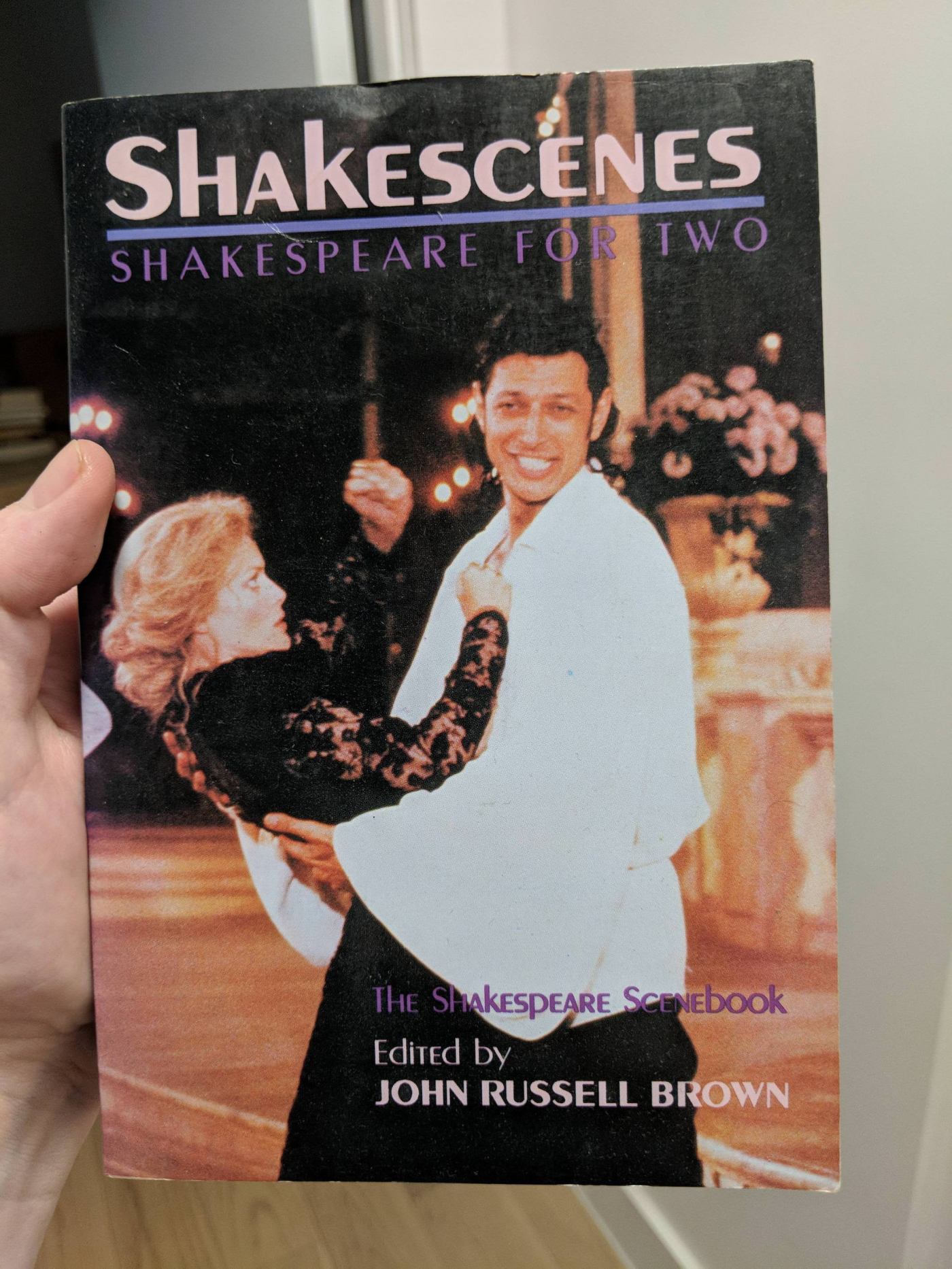 Have you seen the whole “Shakespeare wrote King Lear while quarantined thing”?
It’s like an earworm for me.
It’s not like I’m even wasting my time (on the surface). I’m spending a lot of it with the kids, books I’ve been meaning to read, journaling I’ve been meaning to do, introspection I’ve been avoiding, meditation I’ve been doing way more of, but I haven’t been writing much. And see the thing is, if I don’t write, I go crazy. I can handle a lot of crazy on the external but if I don’t write, it just gets a touch too noisy in here.
The more frustrating thing is I see how clearly I prefer to drive myself crazy because I prefer to do anything to avoid writing. But, I guess, I have some kind of weird confidence that I will only go crazy for so long before I write.
I am a parfait of masochism.
I know I’m hard on myself, but 100% of what I put on any medium, I consider garbage. Some might call it poetry, some might call it examples of me being bipolar/[insert mental illness du jour here], it doesn’t matter because it’s all garbage to me.
I know why none of my stuff goes anywhere. It’s because I think it is garbage, and if I cannot believe in myself, how could anyone resonate with me? You don’t have to spend years and years studying everything (as a justification to avoid writing) to tell you that, but I can so I did.

And maybe someone would argue I’m wrong, and I am, but I’m also not. I will only ever prove myself right, and I have only ever given myself self-fulfilling prophesies, because what the hell else can talking to yourself do? But, if you have tons of people talking to you inside your head, there’s a lot of overall confusion and indecision unless I write.
Because at the end of the day, I got all those voices in me anyway, trying to pull me off in a million directions, and who the hell knows what is real? Christ, I don’t even know if Shakespeare actually wrote King Lear in quarantine and I don’t want to fact check it, because I have done enough damage to my psyche through internet browsers. I am trying to somehow avoid social media but stay on social media at the same time because I can’t handle the information/distraction/emotional manipulation overload.
I’ll end up either saying if it’s true that I suck and if it’s not true then I don’t have to write and thereby I can continue avoiding myself while driving myself crazy because I suck. One has a lower word count. It’s in my head. If Shakespeare can write King Lear in quarantine, what am I doing in quarantine? Is anything I am doing worthwhile? Am I worthwhile? What is my purpose? Am I living my purpose? You see why I avoid myself? My psyche is the equivalent of some kind of overly attached existential crisis girlfriend and I’m always having an existential crisis, I just can’t avoid it as well.

If I write at least a few of them shut up occasionally. And at this point, I guess I can say that it is progress that I say shut up occasionally in a laughing way. The same way a mom might write about getting a break from noisy kids. There was a time where I’d write it in a terrified way after spending a bit too much time researching schizophrenia again.
Poetry is easy for me. Take big words, mash them together and I’m like look at me I’m so deep and pained and goth. It’s the emotional equivalent of writing a research paper where instead of word count, I’m going for some sort of “oh wow” count. Or whatever. It’s just…I’ve always been able to express my feelings best in writing so it is as difficult for me to do as riding a bicycle (which still isn’t hard even though I hadn’t done it for decades).
What I actually try to do is write other stuff. It’s the other stuff I rarely do, the other stuff is what I care about doing, and it’s the other stuff that I actually disappear. And for all the stuff I say is garbage that I share, this garbage is even worse. Mostly because it’s so unfinished. And I’ve been spending a lot of time trying to talk myself out of all of this. Convincing myself I don’t want to write or that my true calling is being in the now and ignoring myself using spiritual bypassing. It’s amazing how efficiently I can create weapons out of tools!
Anyway, Shakespeare wrote King Lear while quarantined and John Hughes wrote scripts in 7 days and that’s the thing for me. I only ever write in bursts. I will write 5 poems in a day and nothing for a month. I can start and finish an entire story in a sitting, but because I get it done quickly, it’s garbage. And I think “oh I suck because I should be consistent” but I don’t know how to be consistent. It’s not my bag.
I’ve spent my life trying to do things according to other people’s instruction manuals and it just confused me. Because I can’t be like that. I’m like a really lazy hawk that beats her wings a few times and fucks off for the rest of the day on air currents of efficiency and delusion. And the thing is, I think it’s great, but I still keep working against myself. Though, when I accept my methodology and work with it, it’s like I’m putting years of study into practice….!
There’s been a story I’ve been working on since we started moving out to NV, and I’ve stopped and started so many times but I never actually stopped, and every time I start it actually gets better because I get new ideas.
And that reminded me that art is life and life is creation.
Sometimes maybe all these stops and starts are to let me live what I need to write. And if everything is inspiration, nothing is ever bad because it becomes a story. And stories are how we live well beyond our days. Stories are how me in quarantine is inspired by some English dude quarantined centuries ago, yet everyone knows his name. He probably thought he wrote a lot of garbage too. Until one day, maybe he just kept writing too. And maybe one day he got better at it. And maybe the only way you ever make a dream come true is to stop telling yourself it’s a dream. Stop telling yourself you can’t look up to Shakespeare because who are you? you are a little nobody who writes the poetic equivalent of Dr. Seuss after a rough night of blow, hookers, and abundant carbs and regret. I’m not saying I’m wrong, I’m just saying phrasing.
I’m not saying I’m right, but maybe I can inspire someone else to write today too. Not just today. Write for tomorrow, too. I tend to believe I am so unique but the truth is I’m just like everyone else. That’s what makes all of this so special. 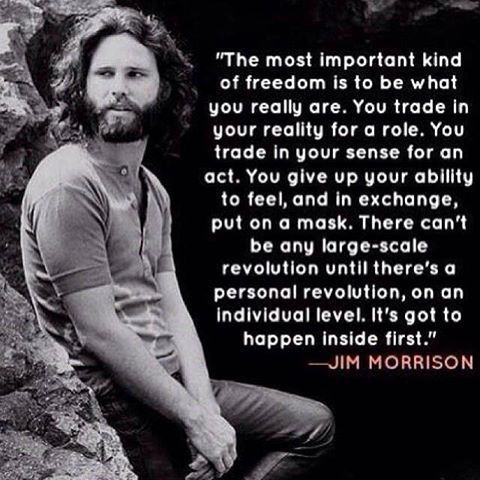