The hydra is finished

I modify my appearance with important events. I celebrated my driver’s license with getting my cartilages pierced (and literally starting to date the dude who would become the father of the girl represented by my left shoulder) A tattoo goes on to mark something for me. (Literally, no shit Sherlock) Figuratively, it’s like a check or save point for me. It’s like Memento but more artistic and less acute. I think.

My Phoenix was when I actually opened up in therapy, started making some progress. Funny how therapy works if you start being honest! I learned my tattoos are more foreshadowing of events then milemarkers, because if psychosis isn’t setting yourself on fire, man… It marked the end of me being afraid of talking about what is going on inside of me and getting help for the truth, not the “I’m okay”.

I finally stopped being afraid of not being okay. 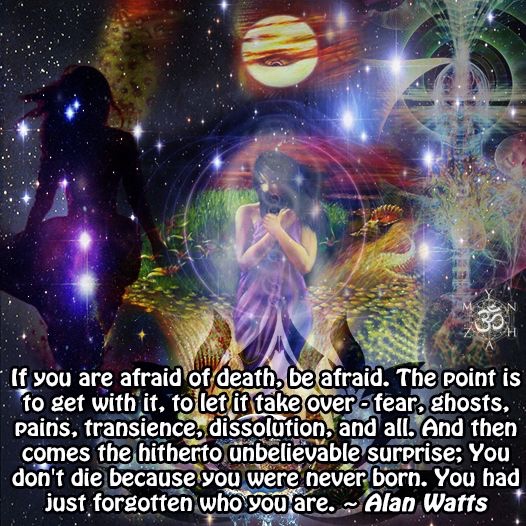 The hydra is for the kids and to mark the end of me not believing in me. The end of everything old about me. Including the entire life I am used to – zip code and all! The truth that my entire back marks is I can do anything once I stop telling myself I can’t. That includes being a good mom, even with the blame and guilt I had with adoption and abortions, recovering from severe mental illnesses and eating disorders, recovering from addiction and trauma, healing from rapes I didn’t believe were rapes…you name it, we got it!

I’m 10 days out from this move. I finished this piece and have had undergone so much transformation in the time it took to get done, I can’t imagine what life is like in 2 weeks….I barely know who I am now. I have a feeling this piece is foreshadowing a lot too, and I can finally say in all honesty: I’m not scared of psychosis anymore. I’m not scared if I am crazy anymore. That’s what began all of this…my whole life has been about being terrified of being crazy, of being rejected, of not being loved… I’m not afraid anymore!!!

But, I’m supposed to start at the beginning, which is here at the end. I saw in Timehop that

3 years ago yesterday, these bad boys started my taste for tattoos. It took me til 33 to get over my fear.. I’d say, after completing my back and getting 4 other tattoos since May…I’ve made up for lost time. (Substituting addictions is still addictions, Daina)

These came about with me waking up and saying “fuck it. It’s gotta be today. I gotta do it or I never will.” The idea came because I was moping that I wasn’t going to see Slipknot bc I didn’t want to go as a chick alone and get groped or otherwise molested without a dude to help me. I mean, I am a chick so that’s weird phrasing. I suppose I could have gone as a dude. These tattoos marked the end of being afraid of BEING alone, pain, and pissing off my parents too much. 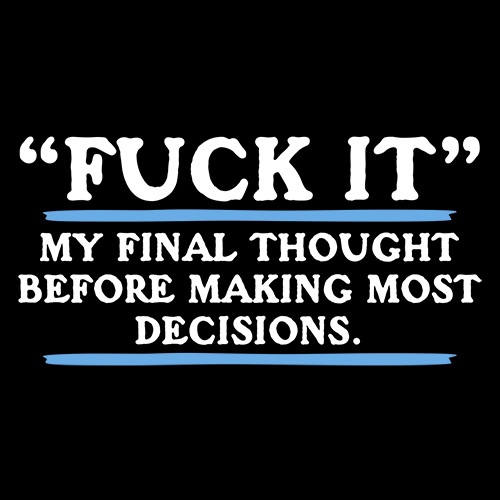 Anyway, so…instead of going to see slipknot and be sexually harassed, (while I sexually harass Corey Taylor in my mind…sinner…) I got my first and second tattoo. I learned my pain tolerance is better than I expected, I’m very good at sitting for long periods of time, and I can still piss off my parents at 33.

It’s actually funny – so my parents made me swear I wouldn’t get tattoos. The exchange was I could pierce my ears as much as I wanted, but no tattoos. Most specifically, no visible tattoos – visible in a dress – as in a wedding dress. My dad always said he’d leave if he could see a tattoo. So, as soon as I moved out, I pierced my tongue, because I could. I got married at 22 and marriage blessed at 25, so once attire was out of the way I started talking about getting tattoos, because I am nothing if not all About them loopholes. But I was still afraid of the pain.

My mom and I had actually been fighting all day the day I got my tattoos, because I wouldn’t tell her where I was, and then I sent her a pic of my wrists, and got “omg” then my dad saw them and shook his head. I said “I’m not worried about wedding dresses anymore, but if it makes you feel better like..a movie you took me to when I was a little girl was so important to me, I had to put it on my skin forever” I don’t think it made him feel better, but it’s true. Nothing like a little teenage angst and rebellion from your 33 year old daughter I suppose. 🤣I pissed them off, I didn’t die. I got tattoos, I actually enjoy the pain that I was so afraid of.

These two tattoos changed everything. The chick who walked in and the chick who walked out of the shop that day were two different people. I wrote in my blog a week or so later that I was killing myself with eating disorders and finally asked for help. That was the first time I’d admitted a disease and I emailed it to my (then estranged)husband first with a long overdue apology. I had let this ravage me since 14/15. 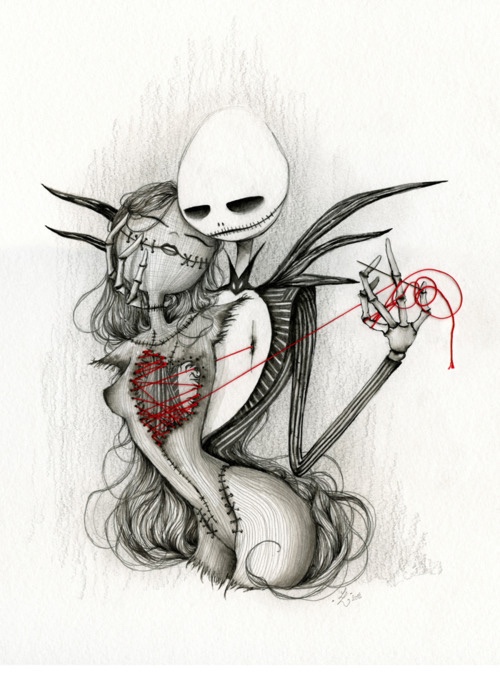 Now, the chick typing this barely recognizes these women, and in 10 days, everything changes again. This end becomes a beginning, which was the beginning of the end, when I was so tired of dying at the hands of my own fear, and chose to live at the hands of one fuck it” to the next.

It’s the only way shit actually gets done, right? 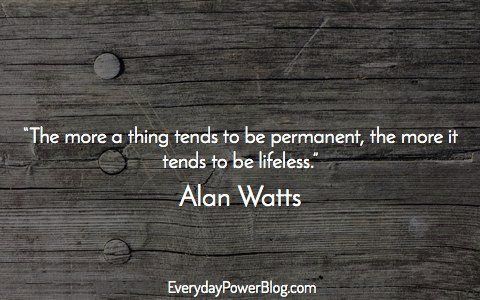