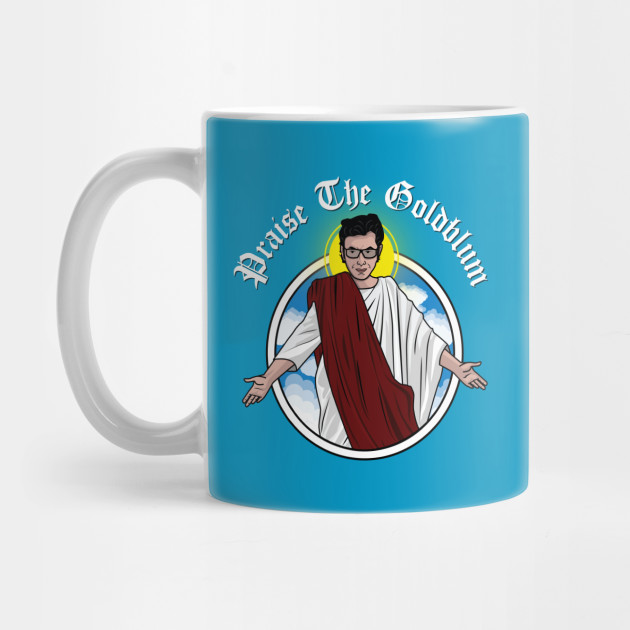 I joined Instagram a few months ago, and in seconds, I noticed one reoccurring theme: Yoga Selfies. I’ve read a lot of articles bashing them, and while I’m not going to bash them, I am going to question their intentions. (Maybe I’ll bash them a little)

Yoga isn’t just moving and stretching.  Yoga is Sanskrit word meaning union. It includes asanas, but it is a union of body, breath, mind, and spirit. It is a practice and discipline branching into all aspects of life. For many people, it might simply be exercise or a relaxation practice, but for a lot more, it is a spiritual discipline. I have “done” yoga for many years, but practicing yoga and doing yoga are very different, and this is where I take ire with yoga selfies.

I actually FINALLY came back to the mat after a few months partially because of yoga selfies (also because I’ve gained a lot of weight and I’m depressed and I convinced myself not moving is a much better way to cure depression, because I am SMRT!). I did a total rebel without a clue thing and did not want to be part of what I called “Bullshit Cultural Appropriation Nonsense” because my protesting skillz are on point (as in not).

I  picture a woman in a thong taking a selfie while receiving the Eucharist and posting a quote from the Bible. I mean, call me crazy (I prefer unstable at best, thank you!) but isn’t it? This is a Hindu spiritual practice here that people are throwing up on Instagram seemingly not having a clue why they’re doing what they’re doing.

yo·ga
noun: yoga
Maybe I take things too literally. Like many Christians feel about Jesus, yoga transformed my life. I don’t “do” yoga, I am a yogi. My spiritual journey began with asanas. I have always gravitated towards doing yoga in my living room following Yoga with Adriene on YouTube. From there, I began meditating, practicing pranayama, learned Kundalini and on and on. I do need to keep myself in check because for many that is not the case. As Adriene says, take what works and leave what doesn’t. So, don’t get me twisted, I’m not in fits of rage. I’m laughing.
Let me throw in a quick disclaimer; I don’t want to condemn folks in their beautiful asanas with their lovely inspirational quotes, but again, I just have questions. Most teachers, as they instruct their students, emphasize over and over: Do not focus on the shape, focus on the sensation. Breathe. Give your thinking mind a break. Connect with your body.

I struggle to see how all of this union is happening as the iPhone is getting placed, as this one posture is being done, as the focus is being given on achieving one posture, perfecting one posture, and it’s all about the shape. At a minimum, it seems mixed messages are being distributed, but I have to wonder if really a lot of people are taking a beautiful practice and bastardizing it? Is it about the connection to self, connection to spirit, or connection to social media?

Yoga teaches me about intention, so I must ask about the intentions of these posts, and many seem to want to inspire others. Going back to the criticisms of the yoga selfies, if people are being discouraged, then the intentions aren’t actually being achieved because people are being discouraged by yoga selfies. I just wonder if there are not better ways to use the power of union with self, the power of the internet, and the fact that we are all truly in this together to inspire, because I mean, how many freaking yoga selfies can we all look at? We all know Facebook/Instagram perfection is a thing, so… I mean, if you have to post a yoga selfie, can it not be you falling on your face doing that handstand because then I’d be happy.

Am I getting old? Maybe I’m just getting old. Maybe I need to figure out how I can incorporate a selfie stick in my downward dog, and I will understand the beauty of union and selfies? Maybe I need to poke around on Instagram, and see if there are church selfies? Admittedly, I’m more likely to see yoga selfies than church selfies, so this is probably bias on my part.  My bad, this post is clearly pointless and #fakenews.  Sorry everyone, move along.

I remembered something from my own studying. Carl Jung said, “When someone annoys you, don’t look at them, look at yourself. You’ll learn far more that way.” So, as I look at all these lovely yoga selfies, I sat down and wondered why they are irritating me so much, and I realized what it was: I wasn’t practicing asanas.

Yoga selfies still annoy me for sure, if only because there are far too many, I think they send confusing messages to people. It probably is a cultural appropriation of some form, and I mean, I can’t get Eucharistic selfies out of my head, but at least I started practicing again. What’s the sense of letting Instagram affect my own personal practice? That’s silly and hurting myself and my own spirituality not to mention letting my depression run rampant. It’s a delicate balance that whole depression thing. If nothing else, it’s affecting their own union, who am I to judge?

Ultimately, I guess I should be thankful for the incessant reminder that I needed to unroll my dusty mat and get back to honoring my own body and practicing the union with myself. It is not enough to have union with spirit, and what good is the union of breath and mind without the union of body, too?

Now, if you will excuse me, I have to figure out how to get a selfie stick unstuck from my asshole because that downward dog did NOT go well….(or did it…?)

4 thoughts on “Taking Selfies with Jesus”