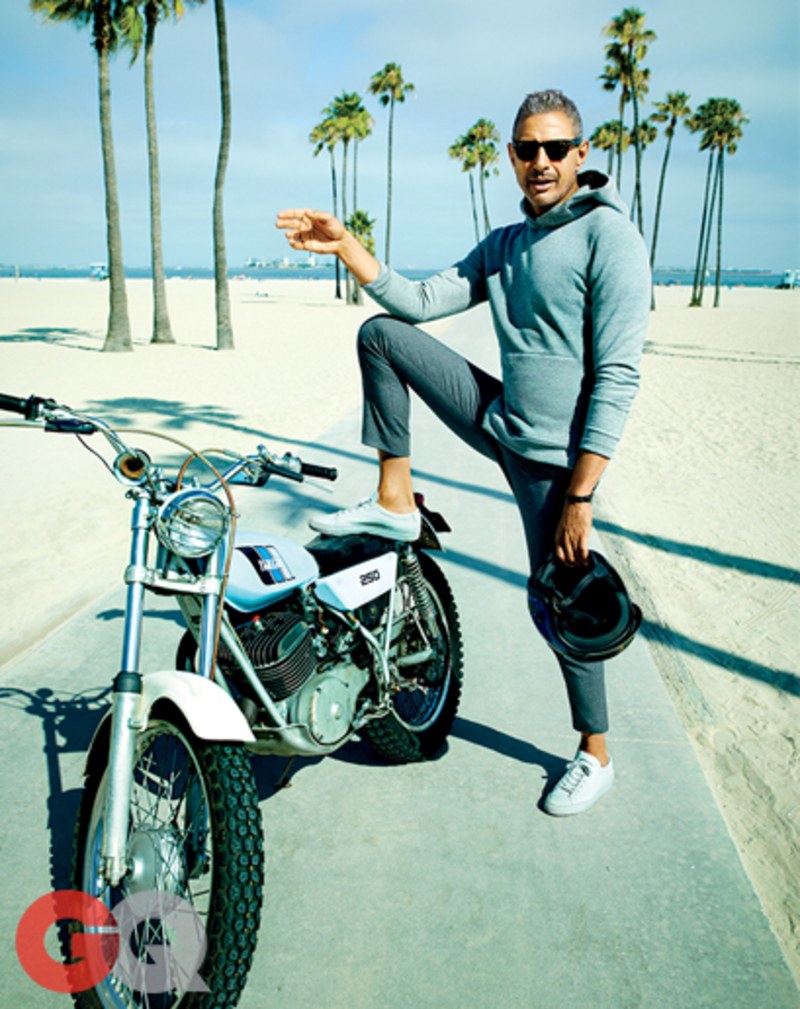 I’m about to wrap up season 3 of my current Sons of Anarchy binge, and when I’m not Netflix’ing, I’m generally Mom’ing, which includes hours and hours of cleaning, cooking, and -ing ing.  Anyway, when I’m not doing the whole parenting part of Mom’ing, I typically have Alan Watts going.  There’s something beautiful about washing dishes and contemplating philosophy.  At least, that’s how I feel.  As I was listening to Alan Watts today, I started thinking about SOA.

My largest criticism of the show has been the clusterfuck of SAMCRO.  (oh, by the way, don’t read this if you want to watch the show…I accidentally spoilered myself reading about the upcoming prequel, so I would hate to do that to someone else, even though it’s 9 years old and it’s my own damn fault…).  I feel like it requires a lot of suspension of disbelief on the part of the viewer because there is no time period where SAMCRO provides the positives they say – protecting Charming by keeping drugs, etc. out.  In the 3 seasons I’ve watched, everybody seems to be fucking everybody literally and metaphorically.  It felt like every episode was everything getting fucked as they’re trying to unfuck the prior fuck ups.

When I started watching, I was into it because of motorcycles, hot lead actor, and lots of crazy stuff.  I started getting turned off by the nonstop bull-shittery, but then I realized I am hooked on the show because it’s a genius way of showing the problems we all have. Last night, I realized if you lose the illegal side of things and motorcycles, there’s not that much difference from SAMCRO and anyone’s life.  If you replace gun running with credit card debt, we’d all have a story to share (unless you are smart and stay away from the damn plastic…I am not). Fortunately, we don’t get gunned down for high debt to income ratios, but the point is that we’re all constantly trying to unfuck ourselves while getting fucked – to varying degrees.

The progression of events has a very karmic feel to them.  At this point in the series, it seems to me every action SAMCRO has taken has resulted in retaliation from some outside force like the Mayans or ATF.  It is negative action, negative result, which explains the seeming nonstop bull-shittery.  My initial understanding of karma was good and bad, but it’s not quite that cut and dry. It is cause and effect, in the sense what you do is what you will receive.  However, the Buddha himself did not like ascribing good or bad to Karma.  Alan Watts and other Zen masters describe karma as the fruit of intention or the result of the action.  It’s not a celestial scorekeeper of + and – or a form of punishment.  Shows like SOA always push the boundaries of the notions of good and bad as we understand it.  Drugs, murder, etc. are all “bad” in the sense they are illegal, yet we all seem to resonate with the characters and sympathize with their struggles.

Jack told me the inspiration for SOA was Hamlet on motorcycles (which kind of spoilered me prior to me spoilering myself, because I love Shakespeare and Jax is a total Hamlet…) I find Jax’s perpetual guilt fascinating, and so true to life.  Alan Watts said “We all have such great anxiety about making decisions, and we go through these great motions of making a decision.  Then, more often than not, when it comes time to make the decision, we make a snap judgment.” Every time I have heard him say that, I laugh hysterically, because that’s my life.  With Jax, it’s the same (at least what I’ve seen thus far).  He bears this whole cross of the club, his conscience, the life he wants vs. the life he has, etc.

Last night, watching the scenes where Jax was tortured with letting Abel go to the adoptive family or getting him, had me weeping in my honey roasted pecans.  It hit home for me because I actually gave a child up for adoption, and the torment depicted is one I know too well.  The blame, though, is what kills me about Jax.  He blames himself for everything, and I get that.  I do too.  I blame me, I mean.  I blame Clay for everything on the show.  It was, again, Alan Watts that opened my eyes to the futility of blame. Not just that pointing fingers is a wasted endeavor, but the very notion of polarity.  Jax struggles so much because he is completely torn and confused by what is good and what is bad.  You see the beauty and dichotomy of it as his world bleeds into Tara’s.  Tara is a surgeon, a professional, with a “straight” life, and Jax is a criminal.  He disagrees with the gun running, but he still does it.  His torment over killing people actually reminds me of Louis in Interview with a Vampire.  (Also played by a very hot dude…)

During my shower, Alan Watts talked about taking away duality – good vs bad, and being a polar thinker.  It is the deep understanding that you cannot have this without that.  You cannot have good without bad, or you will have no idea what it is.  You only know yourself because you know what you are not.  You can only have a picture if you have blank space to offset.  Duality is so entrenched in our culture, we are so left brained logic driven, that everything is categorized and analyzed.  You must be good, you must not be bad.  To come away from duality, you must see that everything is a reflection of another. Yet, he goes on to say, there is the risk of madness.  Once you have come to realize the illusion of our reality, you become a menace to society because you know there are no true rules, there is no God in the sense of one above, but one within.  Therein lies the risk that you think you can do whatever you want, or overwhelmed with the burden of the responsibility, you lose your mind.  I’m SEVERELY summarizing this because I’m more hopeful people will go listen to him.  It seems this very concept – the madness – that when there are no rules, no right from wrong, you have the chaos you watch with SOA or the madness of Jax who seems to be perpetually stuck in motion.  He makes a decision or snap judgment and blames himself.  Gemma says how Jax’s guilt will get him killed and compares him to his father, and Jax seems to really struggle with who he is – Clay or JT.  Substitute God for the names, and it’s pretty much everyone.  I’m curious to see how this all develops, because Jax has bounced between wanting to do what his dad wanted vs. the club.

It feels very much like SOA is a metaphor not just for day to day life, but the very struggle of (in Buddhist terms) samsara and duality.  Clay and Gemma do not struggle with the good vs. bad as Jax does because they see it as necessary.  It’s not that the actions are different, but the perception entirely, their polar view versus Jax’s dualistic.  Jax’s suffering is most people’s suffering – I want to be a good person because I don’t want to be a bad person.  In truth, neither truly exist.  I love, too, how religion is getting sprinkled in the show, as the question is constantly raised: is it okay to kill for this reason? how about this?

What I find in watching is another example of Alan Watts’ teaching.  Watts views religion as a raft to get you to the other side – in this case, enlightenment, one-ness, holiness (not in the pious sense but whole), and once you’ve crossed, you leave the raft behind. Alternatively, he describes religion as a finger pointing you to the moon, and most confuse the finger for the moon.  It seems like Gemma and the Irish priest raises questions about the role religion plays in our lives.  You connect emotionally with these characters who are sinners, likely going to hell, etc. by most views, yet you don’t think they’re awful people.  Everyone roots against Stahl and for the murderers and outlaws.

That’s why I love this show.  It’s Alan Watts on a motorcycle, in the sense, it shows you all the things Alan Watts tried to help us not do.  Now, clearly, I’m on season 3 so everything could change, and I have yet to know how fully Hamlet this goes, except that I know my sexy Jax will not stay amongst the living.  I love how the show easily maneuvers you through huge existential and philosophical quandaries that ultimately make you ask questions of yourself.  If I’ve learned nothing else from my obsession with Alan Watts, it is the power of questioning everything, most especially yourself.

I’ll definitely be updating this as I progress through the show….I’m only slightly behind on the times./sarcasm