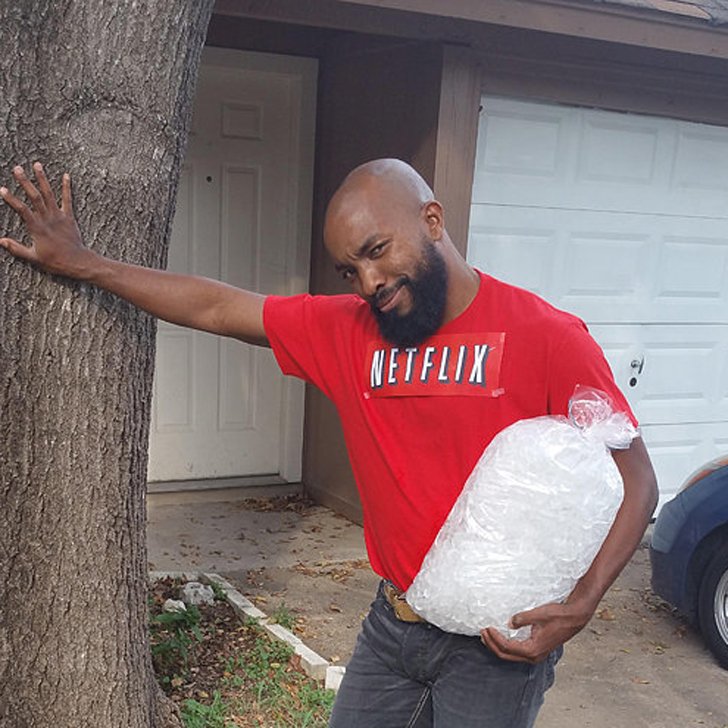 …making up for missing yesterday – I fell asleep

I wrote about my bad dates, right? So, I must have manifested more dumb dude crap in my life by the briefest of mentions.

The boogie man/wanna-be masseuse called me last night.  I declined the call, but it got me wondering.  This happened in March? No communication has occurred since, so we’re over a month and a half at this point.  What, on earth, could you possibly be trying to do here?  I am not trying to sound snotty or anything, but I do think my feelings are kind of justified.  When you communicate friendship and that is ignored multiple times, to me, that’s a matter of “you’re not getting the net, good day sir.”  More importantly, when someone communicates that they’re not interested in the way you are touching them – i.e. moving away, stiffening body, shrugging off your advances, and actually turning away from you attempting to kiss….these are very, very clear indicators you are out of line.

I guess this is where my story teller mind becomes problematic, because I was trying to conjure up the backstory.  Something to the effect of, “Hey, listen, I’ve struck out with 6 other women, and I thought I’d try you again to see if your feelings have changed.  I’m really sorry about the nose candy last time, guess I thought you wanted a snack.  I totally want to just hang out with you.  I know I keep hoping we get chemistry, and I know you keep making it clear that our chemistry is clearly inert, but maybe one more go?  I could crowd you out and make you really uncomfortable and then start randomly touching your body even though you gave no indication that was welcomed or appreciated.  I’ll bring a six pack, it will be totally fun!”

Nothing about that is funny, I guess.  I am just somewhat tired of being forced to go down memory lane of “why was I thinking this was a good idea?!” also, kind of making me wonder what is wrong with me?  2 (possibly 4) are addicts – Crack, Meth, Heroin.  1 (who did not contact me) is fully out of the closet homosexual.  1 begged me to watch him do stuff on Facetime, and I’m not talking about painting a tree.

OH!  Here’s another terrible Tinder tale of torture.  I lie, I love it, it’s so dumb.  I was talking to a find, upstanding young chap via Tinder.  After a while I gave him my phone number, and he immediately moves to text and apparently thinks this is a level up in our non-relationship.  He tells me he both has a boner and has to pee.  Mind you, in all seriousness, I was talking about like Pantera or something.  It was not remotely related to urine, unless you want to say Pantera starts with P and so does Pee?

He then starts asking me if I would want to watch him pee with a boner.  (We all know, my instinct was YES OF COURSE, why wouldn’t I?! but I had to be demure, seeing as we haven’t met and I’ve seen 4 pics of his face…feels so premature to get to the golden showers phase of things, right?) First, I think he’s joking, right? I mean right? No, he’s serious.  I stop responding, because I just don’t even want to move my fingers about this matter anymore.  He starts Facetiming me.  I decline.  He calls, I decline.  He Facetimes, I decline.  He Facetimes, I decline.  I proceed to block his number.  He messages me on Tinder, “Hey where’d you go?”

And lastly, since we’re on the topic…. I had one disgusting jackass from Plenty of Fish “accidentally” send me a video of him waxing his carrot, complete with a money shot.  I didn’t need to watch it, like, it was pretty evident.  He goes “oh my gosh, I’m so sorry, I didn’t mean to send that to you”

Me: “Um, how did you have like a video of you jacking it queued up? Who were you going to send it to, your mom?”

Him: (apparently glossing this over) “Well, I mean, did you like it?”

Being a degenerate man eater aside, well, I guess I got nothing else today.  I’m kind of tired and my weird health issue is making me cranky.  At least I got some fried chicken from an upscale gas station.  I guess I am a little snarkier than usual upon re-read.

A man went into a zoo.

It had one animal.

What did one butt cheek say to the other?

Together, we can stop this shit.

FYI – my featured image is now my profile pic on Facebook.

8 thoughts on “From My Mouth”