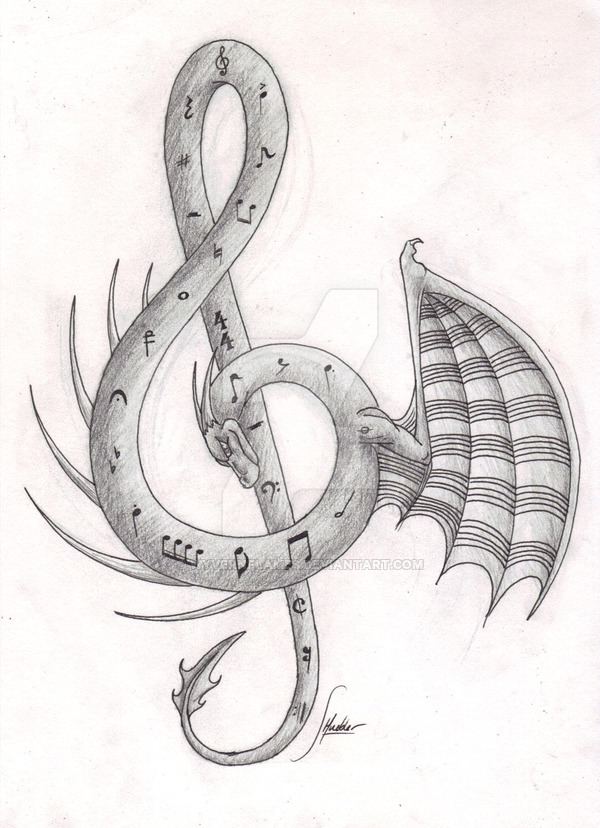 His dragon burned down the world, but here it was his coffin

The rage and pain consumed, like a leper’s bleeding sores

He believes that he is darkness, he wants to suffer for his crimes

Broken down and full of sorrow, the dragon chopped off his own head

He tossed it on the floor, happy to be dead

I wished on every raindrop, that I could turn back time

Somehow, some way my wish was granted

A walking corpse reincarnate in front of my eyes

With perfect harmony, his muse rose like a phoenix

His soul and song became as one, as his music nursed him whole

The sun rose from his shoulders, as stars descended in his eyes

He played his heartbeat, unknowing he burned me alive

I sat in awe, but he never really noticed that he had plucked my heart

The blind would have seen the love I couldn’t hide, but he is none the wiser

In a simple night, in a few moments, I changed forever

I fell in love with the dragon, who doesn’t believe he can fly

I fell in love with the dragon, who doesn’t want my heart

I fell in love with the dragon, who is everything I need

I fell in love with the dragon, who placed me in the inferno

As tears spilled silent on my cheeks

at how perfect your broken pieces are

at how much I want to kiss you

at how easy it is to love you

You think that you have nothing

So I would want for nothing

Our nothings together, would make infinity

The fire of us ignited, could wake sleeping dragons around the world

The fire he ignited, made a phoenix from a girl

I’d be the rock behind him, and the feathers for his sleep

All these things I know, as I watch him play his soul

All these things he’d have, if he’d only look in my eyes

For he is my nothing that is everything

And I am everything that is nothing to him

So I’ll toss and turn nightly, as I miss something that was never mine

So I’ll pen my love in poetry, because he is the reason for my rhyme

One thought on “The Sleeping Dragon”